This series has recently returned on british tv with the second season. So before talking about that, I decided to repost my previous reviewes and works about season 1.

Death in Paradise is about DI Richard Poole, from the London Metropolitan Police, who is sent to a Caribbean island to investigate on another british cop's death. The island is wonderful, and it would be a paradise to everyone, but for Poole it's hell, because he detests practically everything about the Caribbean: the way of life, the sun, the sea, the sand... Unfortunately for him what he thought was only a temporary visit to solve one case, will transform in a permanent job: the Caribbean will be his new home!
After Primeval I became addicted to Ben Miller, so when this new series started, I was extremely happy and I watched it even if I haven't subtitles for this, so I have to watch it completely in English, and I can't deny that it's hard! But, on the whole, I'm able to follow it pretty well! :)

So, here you are my review and 43 (forty three!!!! I'm insane, I know it!) icons about the first episode, or, better, about Richard Poole (Ben Miller's character). I really love him!!! :) I didn't resist and added a small reference to Primeval, icon #21! :)

Following, a gif about Poole's first appearance (Did I mentioned the fact that I love this character?). It doesn't satisfy me totally, first images are too short, but it took me a lot of time to do, so I'm posting it anyway! :)

English policeman Charlie Hulme is found murdered into James e Sarah Lavender's mansion. To lead the investigations is called directly from London DI Richard Poole, who since the beginning has to reckon with disorganization, the lack of means and the weather of the island, and the his colleagues' hostility as well.

As soon as I heard about this new Ben Miller's project, I though: cool! I want to watch it!!! Already with the first description I felt I could adore his character! And as a matter of fact since from this first episode Richard Poole conquered me! I have to admit it, I also like him because he remind me Lester (always impeccably dressed even if it's extremely hot, perpetually frowning and irritable with his co-workers), but he has also different sides, and I like them a lot too! For example, Poole is single, so, maybe, we'll see him having an affair with someone, sooner or later! :)
Anyway, I loved him since the first moment, when we haven't seen yet his face, but we admired Lest... ehm... Ben Miller's unmistakable walk, and we heard him starting to complain immediatly!!!! :D Then, as I said, he's alway in his best clothes (Lesteeeeeeeeer!!!!) even if it’s boiling hot!
When Lily says to him to take off his jacket, he doesn't answer, as it was an absurd request, not even to take into consideration! XD
He loves and misses the cold, and he can't do with sun, sea and hot! Not mentioning the bungalow they gave to him: lovely, but full of sand, with a tree growing inside, and an exotic little lizard as fellow tenant! Poor Richard!
As if all of this was not enough, his new collegues don't want him there, Dwayne in particular is trying to collect informations, possibly bad ones, about him, and discovers that when Poole was sent to Caribbean in his department they organized a party for him... no, not a leaving party, they celebrate after he left!! :D Poor thing!
Those were, in my opinion, already very good motives to love him, but I definetely fell in love with him when he put together all the pieces of the vase found in the crime's scene!

Speaking of the crime: I liked this part of the show, I found it very interesting: it's the tipical locked room mystery (a panic room), really not bad!

Feel free to use and/or share these icons, but please: 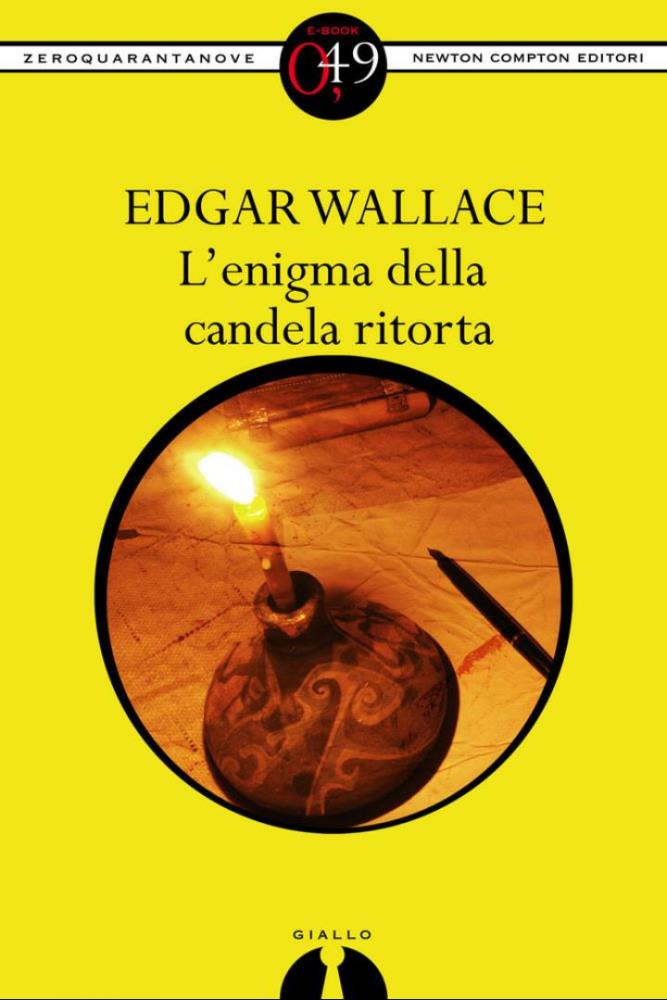