Use the Force, Luke!
Obi-Wan

It is a period of civil war. Rebel spaceships, striking from a hidden base, have won their first victory against the evil Galactic Empire. During the battle, Rebel spies managed to steal secret plans to the Empire's ultimate weapon, the DEATH STAR, an armored space station with enough power to destroy an entire planet. Pursued by the Empire's sinister agents, Princess Leia races home aboard her starship, custodian of the stolen plans that can save her people and restore freedom to the galaxy....

Watching this movies again made me excited, and at the idea to start this one I really was even more thrilled!

One of the things that I like most and that surprised me about Star Wars is that these are indeed science fiction movies, but, other than that, they're fairy tales. In this film it's more than obvious! The beginning is very typical: Once upon a time, in a galaxy far far away.... All the fairy tales begin this way, only instead of "galaxy" there's "land". Then we meet the heroes, who join the adventure by chance: the first one was a farmer, the other a smuggler. The villain is a "Black Knight", there's the old wise man with enormous power, and the "magical helpers" who here are droids, and finally, what is the first quest that our guys have to face? Save a princess! Although the next movies don't follow this pattern so clearly, the "Once upon a time" is always there, and no one can deny that it's extremely fairy-like the way these stories make us dream! :)

Help me Obi-Wan Kenobi. You're my only hope.
Leia
Luke: You know that little droid's going to cause me a lot of trouble.
C-3PO: He excels in that, sir.
I find your lack of faith disturbing.
Darth Vader 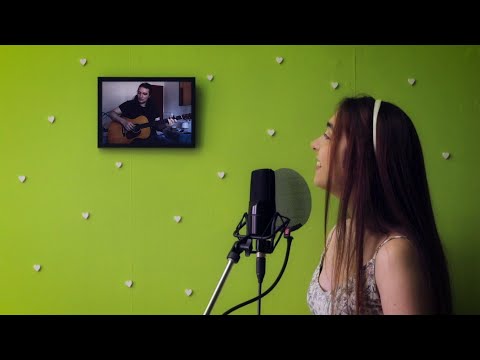