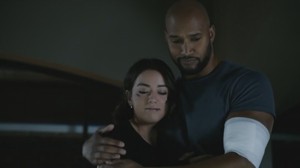 Ward/It/Neo is proving to be a more complex and interesting character than I thought. First of all, his plan is not so clear, according to Giyera he doesn't want the destruction of all mankind. And then he continues to show those feelings that are not his own, but are from the people who hosted him through the centuries. Investigating about him
S.H.I.E.L.D. discovers some interesting things. He's like a parasite, made of microorganisms that feed on living flesh. His name was once Alveus, the first Inhuman, and so now I can stop calling him Neo (but I'll start next time, it's still spoiler). Oh, I almost forgot: he shows his true face! We only see him from behind, but clearly he has tentacles (like Davy Jones from Pirates of the Caribbean), hence the Hydra symbol, maybe?
Very nice episode, very addictive as the previous one in terms of plot, action, discoveries and emotions.
at April 18, 2016 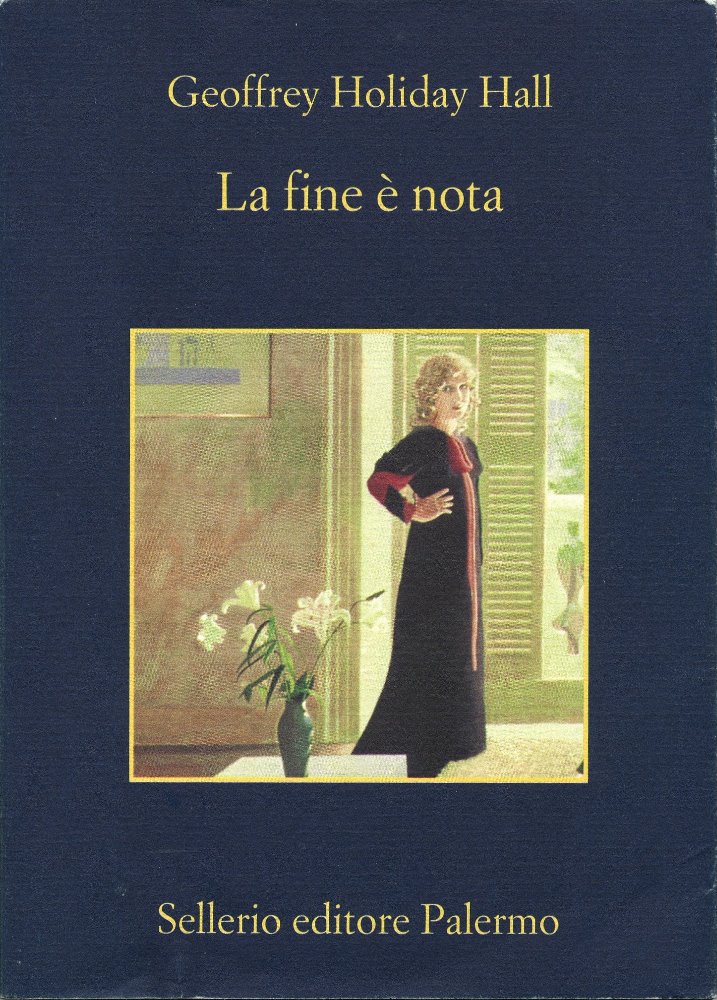