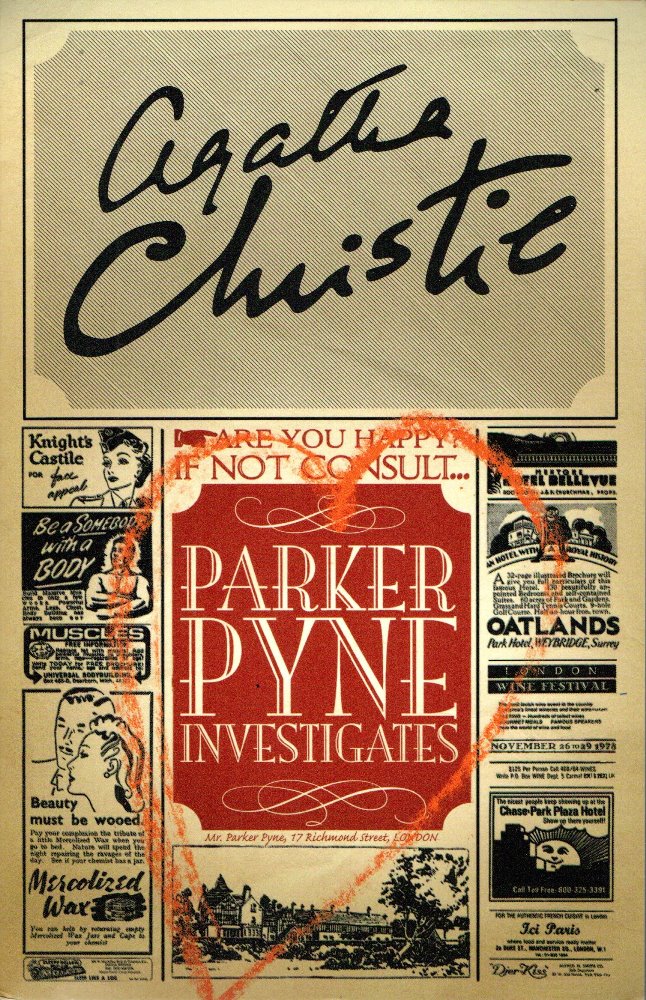 For thirty-five years of my life I have been engaged in the compiling of statistics in a government office. Now I have retired, and it has occurred to me to use the experience I have gained in a novel fashion. It is all so simple. Unhappiness can be classified under five main heads - no more, I assure you. Once you know the cause of a malady, the remedy should not be impossible.
Parker Pyne

In the short stories in my opinion Agatha Christie never shows her best, and these book is no exception. These stories are also a bit anomalous, there are often no real investigations, and I found some of them quite boring.
But still the book amused me, even if I liked a lot less than usual for Christie, it was a nice reading.

Four grunts, an indignant voice asking why nobody could leave a hat alone, a slammed door, and Mr Packington had departed to catch the eight forty-five to the city.
[incipit of "The Case of the Middle-Aged Wife"]
Parker Pyne: You are unhappy?
Mr Roberts: I shouldn't like to say that [...]. I've a great deal to be thankful for.
Parker Pyne: We all have. But when we have to remind ourselves of the fact it is a bad sign.
"The Case of the City Clerk"
(Page 72)
Lady Esther sprang to her feet. 'Do you believe I murdered her?'
Mr Parker Pyne did not spring to his feet. He was not a springing kind of man.
"The House at Shiraz"
(Page 160)
What are the years from twenty to forty? [...] Fettered and bound by personal and emotional relationships. That's bound to be. That's living. But later there's a new stage. You can think, observe life, discover something about other people and the truth about yourself. Life becomes real - significant. You see it as a whole. Not just one scene - the scene you, as an actor, are playing. No man or woman is actually himself (or herself ) till after forty-five. That's when individuality has a chance.
Parker Pyne in "Problem at Pollensa Bay"
(Pages 226,27)
He shook Mr Parker Pyne by the hand and strode from the office.
He hailed a taxi and gave the address of Janet Rustington's flat.
He felt in a mood to carry all before him.
"The Regatta Mystery"
at February 18, 2020 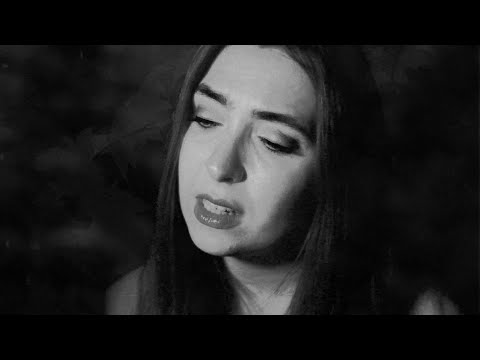