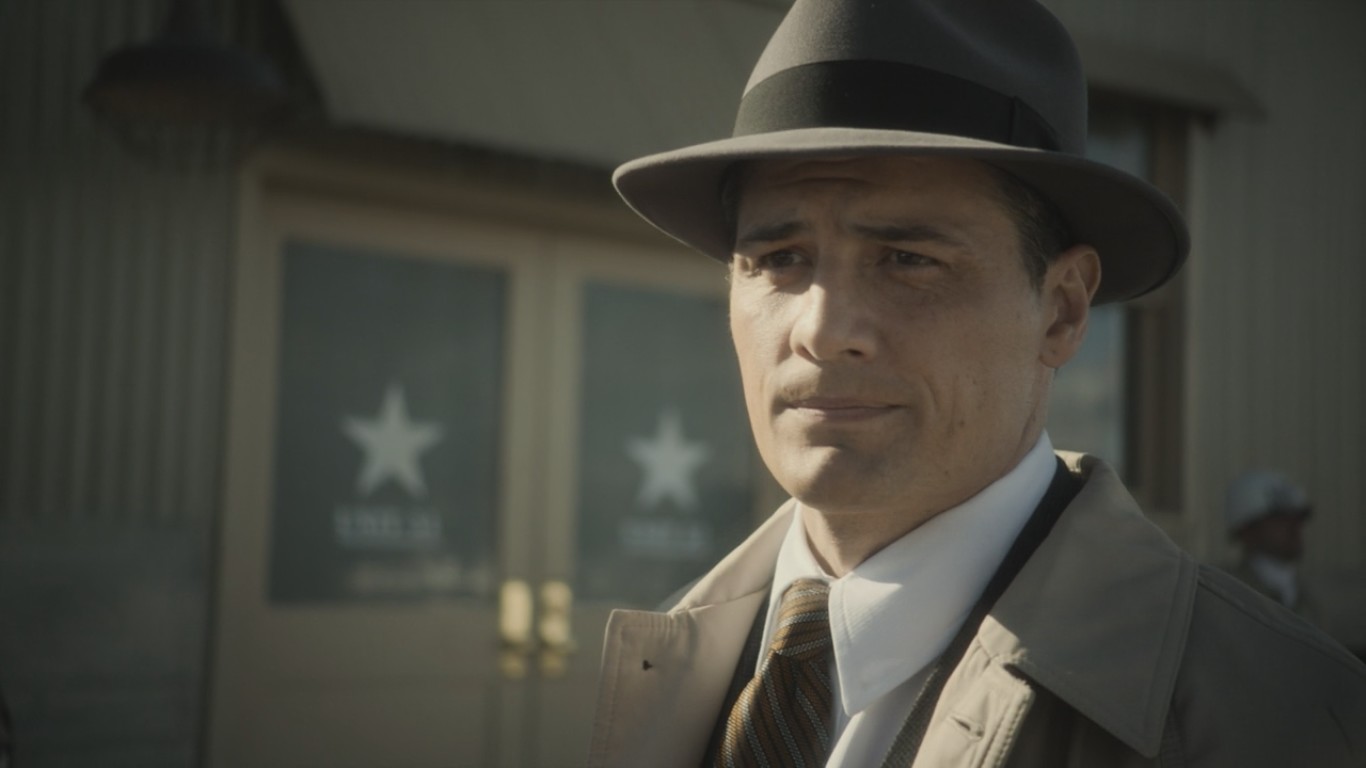 We jumped a few decades in time from last episode: we are in 1955 (coincidences?!?), near area 51 whichis actually a secret S.H.I.E.L.D. base. And even in this decade, our people dress in the style of the period, and they are once again so beautiful! My favorite is definitely Elena, but Coulson and Simmons are the most adorable! :) In this episode they go incognito, and this part of the episode was undoubtedly the funniest one, because they have to detect the Chronicom and they do it by interrogating the base staff, trying to elicit emotional reactions in them, citing Casablanca, imitating Blade Runner and using the word "moist"! XD
In this episode appears agent Daniel Sousa from Agent Carter, and Coulson once again shows his fanboy side! Adorable! And I realize that I stopped adding LMD to his name: maybe I'm getting used to thinking of him as the real Coulson? Not really, especially because the series keep reminding us that he's not (and I think it's jjust fair).
May returns to the field, together with Elena, they are fabulous together, dressed as pilots, but soon both show that they still have problems: Elena continues to be unable to use her powers, and May...I don't want to spoil, but she has an unusual reaction during the mission.
A very funny episode, at least in some scenes but it struck me above all for its strong relevance to current events we're in the 50s, a period in which racism dominated if possible even more than nowdays (in the diner we see that there are separate toilets for whites and "colored" people), and Gerald Sharpe, the official our people capture to interrogate, calls our characters with offensive names. This also gives me the opportunity to reflect once again on how attentive this series is to these issues in the cast: while Coulson and Simmons are on mission (and Fitz, let's remember, he's still absent!), the others are "forced" to send Deke to interrogate the official as the only white man present. It's not a situation very frequent in TV series, to have a white man as a minority!
HERE some Coulson screencaps (possible spoilers!)
at June 11, 2020 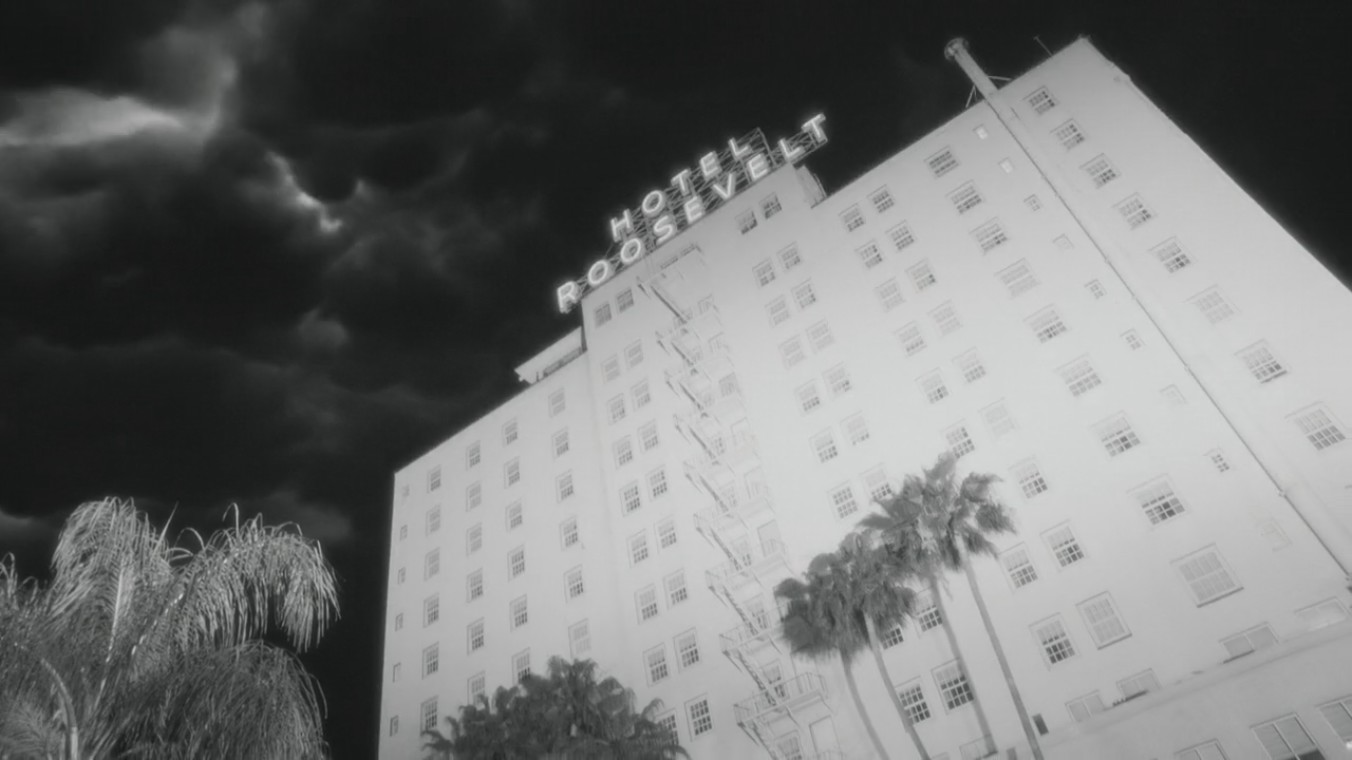