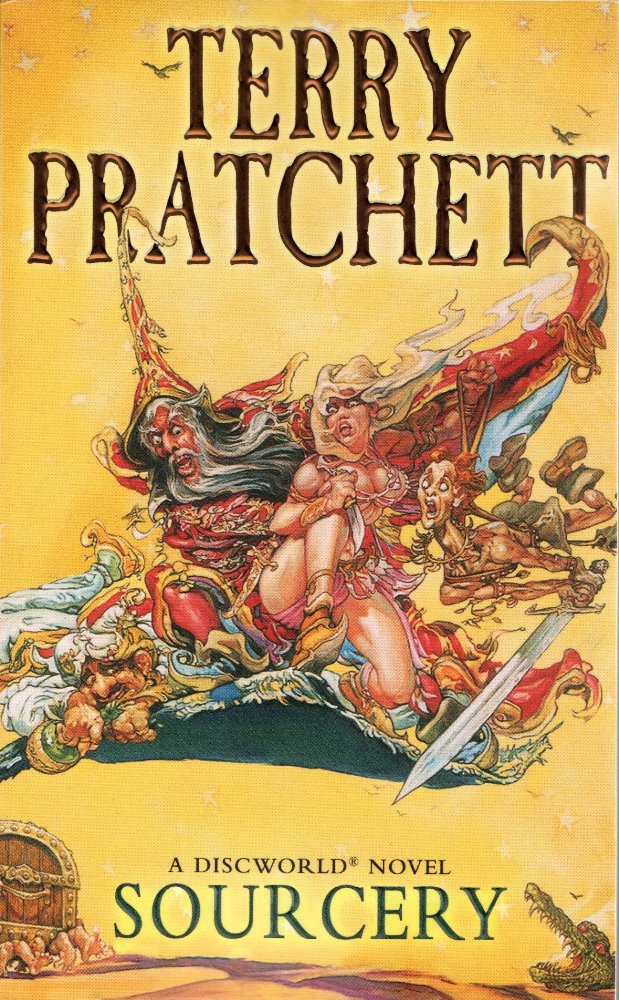 It took a great deal of courage to stand there in that dark. Rincewind didn't have that much, but stood there anyway.
(Page 268)

I find it difficult to summarize in a few lines what I think about this book... but I'll try!
The story is compelling, the characters adorable, the world invented by Pratchett is absurd yet so believable, and his writing style simply extraordinary!
A beautiful book from all points of view that fully deserves five stars!

There was a man and he had eight sons. Apart from that, he was nothing more than a comma on the page of History. It's sad, but that's all you can say about some people.
[incipit]
Ipslore: What would humans be without love?
Death: Rare.
(Page 14)
[Ipslore:] 'What is there in this world that makes living worth while?'
Death thought about it.
Cats, he said eventually, Cats are nice.
(Page 16)
There are eight levels of wizardry on the Disc; after sixteen years Rincewind has failed to achieve even level one. [...] to put it another way, it has been suggested that when Rincewind dies the average occult ability of the human race will actually go up by a fraction.
(Page 24)
'Quick, you must come with me,' she said. 'You're in great danger!'
'Why?'
'Because I will kill you if you don't.'
(Page 59-60)
'Why are they chasing you?'
'I don't know.'
'Oh, come on! There must be a reason!'
'Oh, there's plenty of reasons. I just don't know which one.'
(Page 62)
'Why me?' he moaned.
For the good of the University. For the honour of wizardry. For the sake of the world. For your heart's desire. And I'll freeze you alive if you don't.
(Page 83)
There are people we can't quite believe that children are fully human, and think that the operation of normal good manners doesn't apply to them.
(Page 88)
Do you ever understand anything anyone says to you?
Rincewind felt on firmer ground here. 'No,' he said. 'Not always. Not lately. Not often.'
(Page 100)
'Today the city, tomorrow the world,' [...].
'Tomorrow the world, and—' he calculated quickly — 'on Friday the universe!'
That leaves the weekend free, thought Spelter.
(Page 124)
There were a few seconds of total silence as everyone waited to see what would happen next. And then Nijel uttered the battle cry that Rincewid would never quite forget to the end of his life.
'Erm,' he said, 'excuse me...'
(Page 187-188)
He was called Benado Sconner, but there is something in the air tonight that suggests that it is not worth committing his name to memory.
(Page 188)
There was a distant metallic groaning noise, like a saucepan in pain.
(Page 226)
No, now he came to think about it, not weird but wyrd, which was much weirder.
(Page 253)
I mean, it's the original stuff, from right back to the dawn of time. Or around breakfast, at any rate.
Rincewind
(Page 271)
'I don't know what to do,' [...].
'No harm in that, I've never known what to do,' said Rincewind with hollow cheerfulness. 'Been completely at a loss my whole life.' He esitated. 'I think it's called being human, or something.'
(Page 310)
But there would be a morning. There would always be another morning.
at June 13, 2020 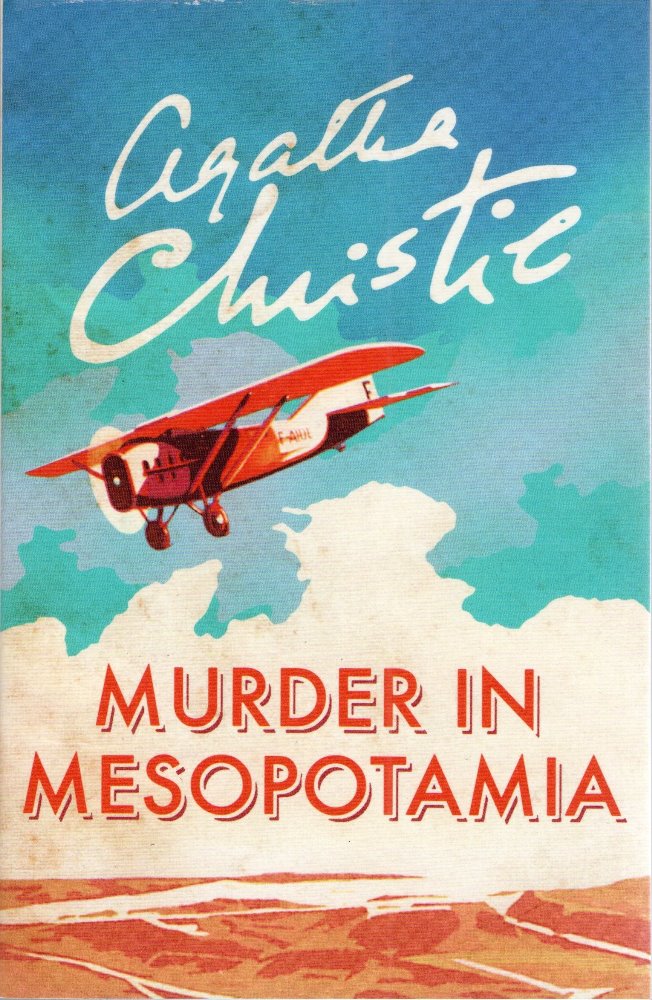