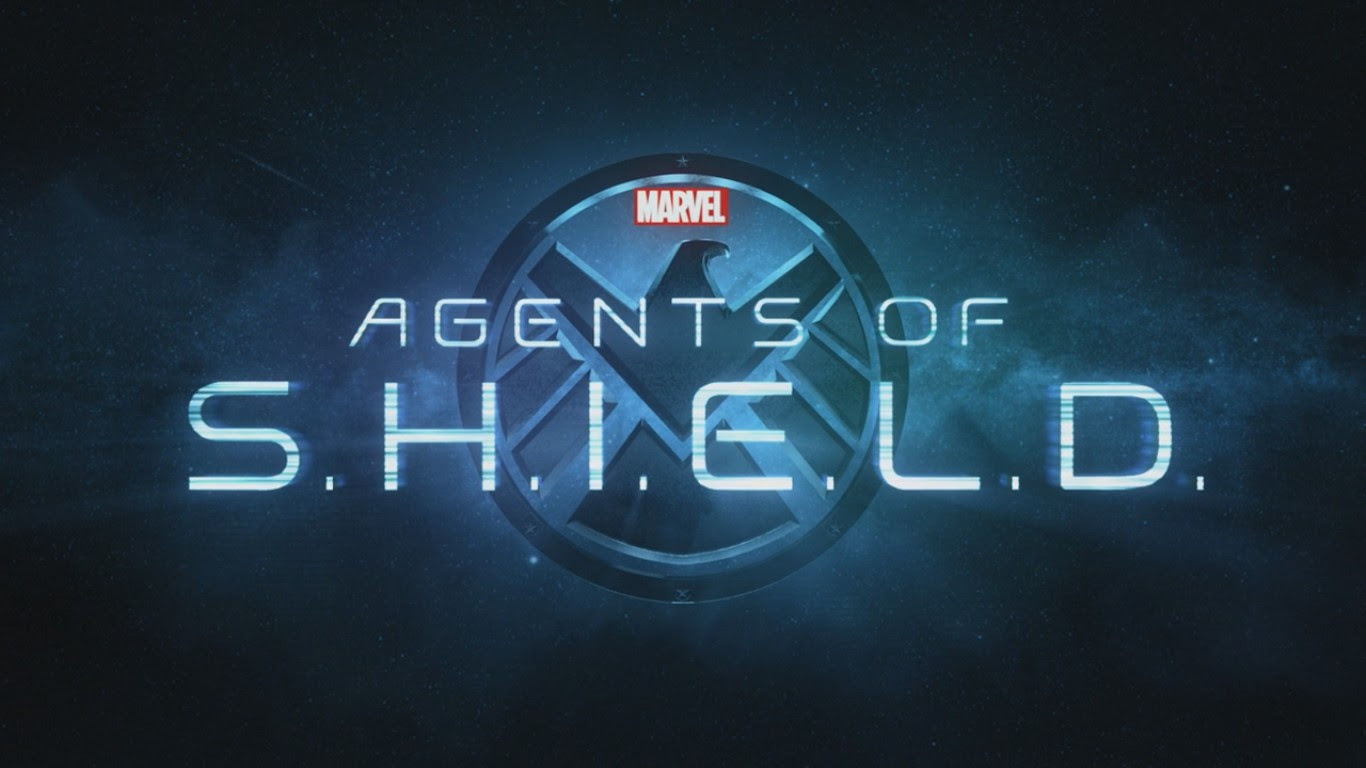 The end of the world? Yeah, been there, done that.
Daisy

When this season was almost at the end, we had confirmation that next season, the seventh (which will be aired in summer 2020), will be the last. All the good things must have an end, even this fantastic series, but I must say that I'm very sorry, also because after all this time this sixth season was really extraordinary, they did not lose the verve, nor the ideas, nor the ability to surprise.
I liked so many things in this season that I don't know where to start! I loved how S.H.I.E.L.D. has returned a little to its past, with a new base (the Lighthouse), many agents, and they also talk about reopening the S.H.I.E.L.D. Academy and by how this season ended I deduce that the next one will be rather S.H.I.E.L.D.-centric. I very much admire S.H.I.E.L.D. and its agents, after all they have been through, they could have said "that's enough", instead they reorganize themselves, start recruiting again, and protecting Earth.
The plot is as always very compelling. With half the episodes of a normal season there's almost no room for "pause". The best thing about all this is that the focus of the season is constantly changing, even though it always has a common thread, and there is just no chance of getting bored!
The setting is more varied than usual, after the journey through time in the previous season, remaining confined to one planet seemed too restrictive: this time we travel through the galaxy, and encounter peculiar worlds and aliens. On Earth we also explore a little more, also embracing the paranormal, so much so that many times I thought we were veering decidedly towards fantasy, but (another thing I love about this series!) our people, especially FitzSimmons, always try to give scientific explanations even to the most absurd things! :D
I love the characters so much! They are really all fantastic that I could hardly choose my favorite (at least now that Coulson is gone!). Elena is always fantastic, I also love May, I really like Deke (what a joy to see him again!). In this season we meet some new characters, all interesting, like Benson, Jaco, Snowfalke and Izel, but, well, the one who stands out is Sarge, the new character played by Clark Gregg. I loved how this actor portrayed him, he looked so different from Coulson! And the mystery of why he has that aspect has in my opinion a very brilliant solution!
I love this series very much, and it still haven't disappointed me. The thing I love most about it, and teh one in my opinion differentiates it from any other series I've ever seen, is that the writers don't spare themselves, putting in a single season more than one storyline so that there's no chance of getting bore. Then, apart from that, well, there is everything! It's a very exciting series, but there's also space for feelings, friendship, love stories, introspection, fantasy, science fiction, action, reflections, courage, responsibility, errors, flashes of genius and guilt, really really everything!

Don't you all look at me like that. You said stupid ideas are welcome. I'm full of them.
Keller
(Episode 1)
Simmons: We don't need to whisper. Sound can't travel in a vacuum.
Davis: It makes me feel better.
(Episode 1)
We lost someone too. A leader. A teacher. We don't want to forget.
Mack a proposito di Coulson
(Episode 1)
Fitz: We find weapons, and we fight.
Enoch: I am not that kind of Chronicom.
(Episode 2)
People fantasize about doing something heroic in time like this.
Sarge
(Episode 2)
Pretorious Pryce: There's even a well-known saying - "What happens on the planet of Kitson..."
Daisy: "Stays in Kitson?
Pretorious Pryce: No. "Is contagious and burns."
(Episode 3)
Enoch: I must admit that this journey together, from the moment our ship was attacked until now, barring perhaps that one incident with the MazTats, has been quite stimulating and informative.
Fitz: Are you seriously trying to tell me that you're having fun?
Enoch: It would seem that, yes, I am having a facsimile of what you would call "fun". And, Fitz...
Fitz: Yes, Enoch.
Enoch: I think during this past year you have become what one would call my best friend.
(Episode 3)
Sarge: That's strange.
Jaco: If you consider the infinite complexity if nature, maybe "strange" is the norm.
(Episode 4)
Serge: Who wants to be normal?
Deke: Right. Totally. #Truth.
(Episode 4)
I've made hard choices before. Being right doesn't make it stop feeling wrong.
Elena
(Episode 5)
Fitz: I had no idea. I had no idea you were holding on to all that
Simmons: What's the point? Don't let anyone know. That's the whole idea.
Fitz: You are so English.
(Episode 6)
Simmons: Fitz, we're obviously made for each other.
Fitz: Uh-huh.
Simmons: And I'm sorry I can't give you back the time you missed, but I can give you me, now and forever.
Fitz: The whole universe couldn't keep me from you, Jemma Simmons. I am the luckiest man on any planet.
(Episode 6)
Simmons: Well, I guess we're stuck in here together.
Fitz: Yeah, well, that's what 'Til death do us part' means. You don't get a free pass 'cause I died once already.
(Episode 6)
Sarge: It's starting.
May: What's starting?
Sarge: The end.
(Episode 8)
We won't leave our people behind. I know how radical that must sound to you.
Mack a Sarge
(Episode 9)
Snowfalke: Are all the females on your planet this powerful?
May: They are.
(Episode 9)
Shrike-killing bullets. Should've thought of that. Just never been to a planet that was so into guns.
Sarge
(Episode 12)
Deke: Where's West?!
Fitz: Towards the bloody sun!
(Episode 12)
at August 16, 2019 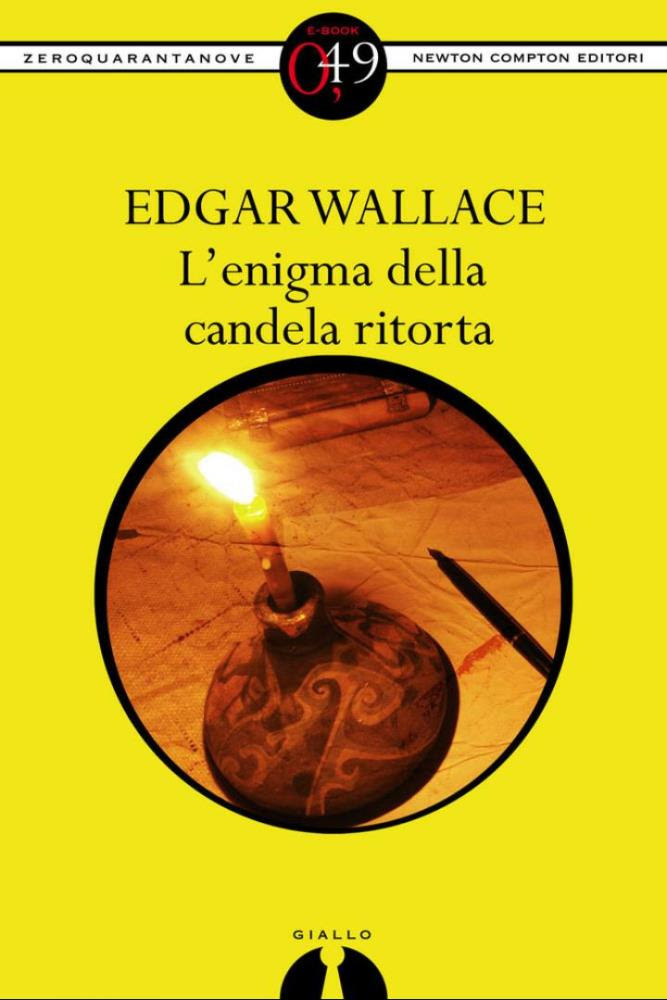