Cards on the Table [#books #review] 'We all make mistakes, M. Poirot.'
'Some of us,' said Poirot with a certain coldness, possibly due to the pronoun the other had used, 'make less than others.'
(Page 131)

This novel is a bit different from the usual in its premises, as Christie herself explain to us in the Foreword, and this is probably one of the reasons I appreciated it so much!
On the other hand i also found in this book the usual Christie style, and this means an exciting and satisfying reading, an always intriguing mystery (actually, in this case several mysteries) and a solution that never disappoints. I'm not saying it's became one of my favorites, but I definitely liked it a lot!

The deduction must, therefore, be entirely psychological, but it is none the less interesting for that, because when all is said and done it is the mind of the murderer that is of supreme interest.
Agatha Christie in the Foreword
'My dear M. Poirot!'
It was a soft purring voice—a voice used deliberately as an instrument—nothing impulsive or premeditated about it.
[incipit]
Poirot: He was a stupid man. And so―he died.
Mrs Lorrimer: Because he was stupid?
Poirot: It is the sin that is never forgiven and always punished, madame.
(Page 98)
Cards on the table. That's the motto for this business. I mean to play fair.
Superintendent Battle
(Page 165)
My dear friend, it is impossible not to give oneself away―unless one never opens one mouth! Speech is the deadliest of revealers.
Poirot
(Page 176)
at April 11, 2021 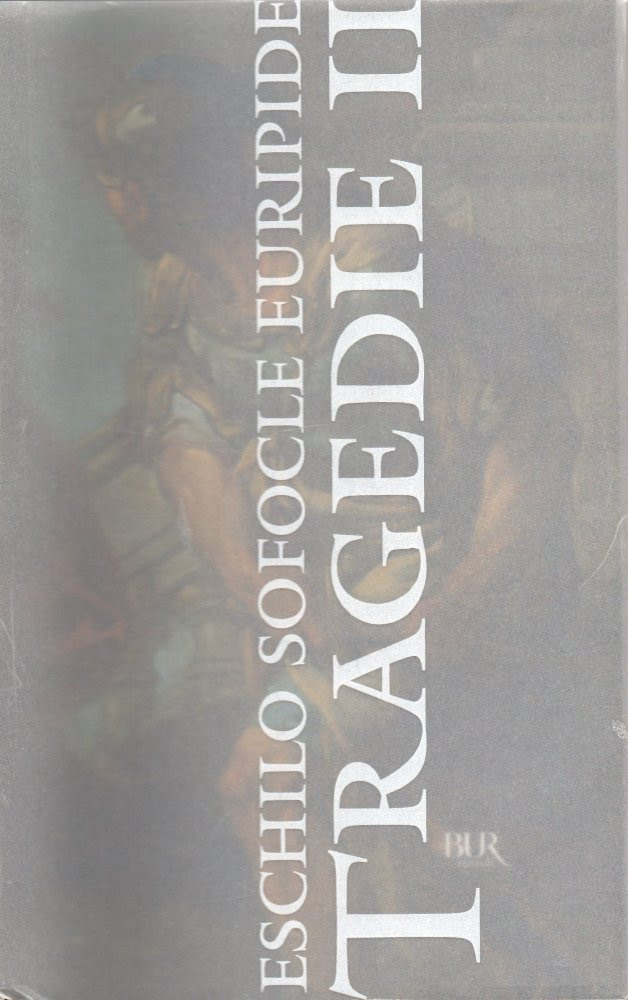