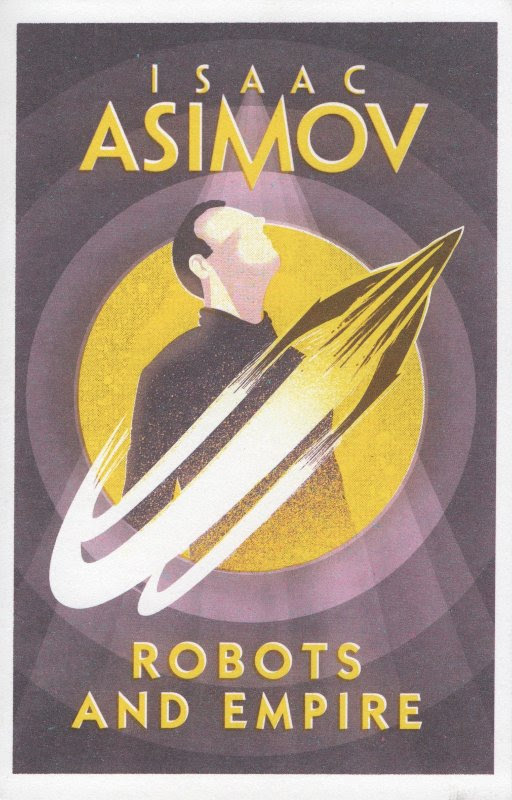 Robot Series
← The Robots Of Dawn
The Stars, Like Dust →

[Giskard said:] 'We have put Earth on the course towards the filling of the galaxy and the establishment of a Galactic Empire.'
[...]
Daneel said, 'The picture you draw is attractive. It would make Partner Elijah proud of us if, as you say, we have accomplished that. "Robots and Empire" Elijah would say, and perhaps he would clap me on the shoulder. [...]'
(Page 67)

I really, really liked this book, like the previous ones in this series. One of the reasons why I love Asimov, beyond the fact that he presents us a futuristic civilizations so fascinating and different from us, but deep down still identical to our current humanity, is that in his books there is everything: there's fun, there are emotions, there's mystery, tension, love, friendship, many reflections on human psychology and relationships between people (reflections that paradoxically are often shown with the eyes of the robots). In short, really, everything.
It doesn't seem possible to me that this is the end of the Robot series, that we will no longer see Daneel, that we will directly go to an already fully established Empire without knowing all that's happened in between! But I can't really say that that is a flaw, because actually, after the first moment of frustration for the unsatisfied curiosity, it's not bad to have an open ending, that let us imagine future events and allow us to keep the memory of these characters that we loved so much.
In conclusion, therefore, a beautiful book that extraordinarily concludes a fantastic sub-series. And now I cannot wait to continue! :D

Gladia felt the lawn-lounge to make sure it wasn't too damp and then sat down.
[incipit]

Gladia: Are you pleased that you will be seeing Elijah Baley again?
Daneel: I am not certain, Madam Gladia, how best to describe my inner state. [...]
Gladia: But you must feel something.
Daneel: I feel as though I can make decisions more rapidly than I can ordinarily; my responses seem to come more easily; my movements seem to require less energy. I might interpret it generally as a sensation of well-being. At least I have heard human beings use that word, and feel that what it is intended to describe is something that is analogous to the sensations I now experience.
(Page 33)

'Daneel. My old friend Daneel.' There was the faint timbre of Elijah Baley's remembered voice in that whispered sound. An arm emerged slowly from under the sheet, and it seemed to Daneel that he recognized Elijah after all.
Page 210
Daneel said, 'There is a law that is greater than the First Law: "A robot may not injure humanity, or through inaction, allow humanity to come to harm." I think of it now as the Zeroth Law of Robotics. The First Law should then be stated: "A robot may not injure a human being, or through inaction, allow a human being to come to harm, unless this would violate the Zeroth Law of Robotics."'
Vasilia snorted. 'And you still stand on your feet, robot?'
'I still stand on my feet, madam.'
Page 329
Daneel rose.
He was alone - and with a Galaxy to care for.
[explicit] 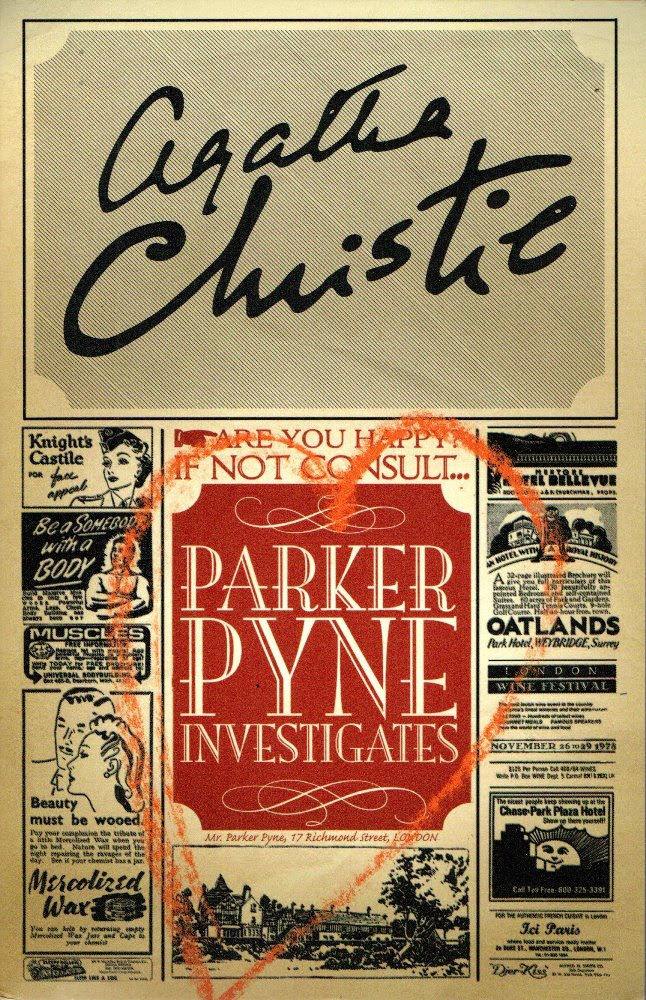