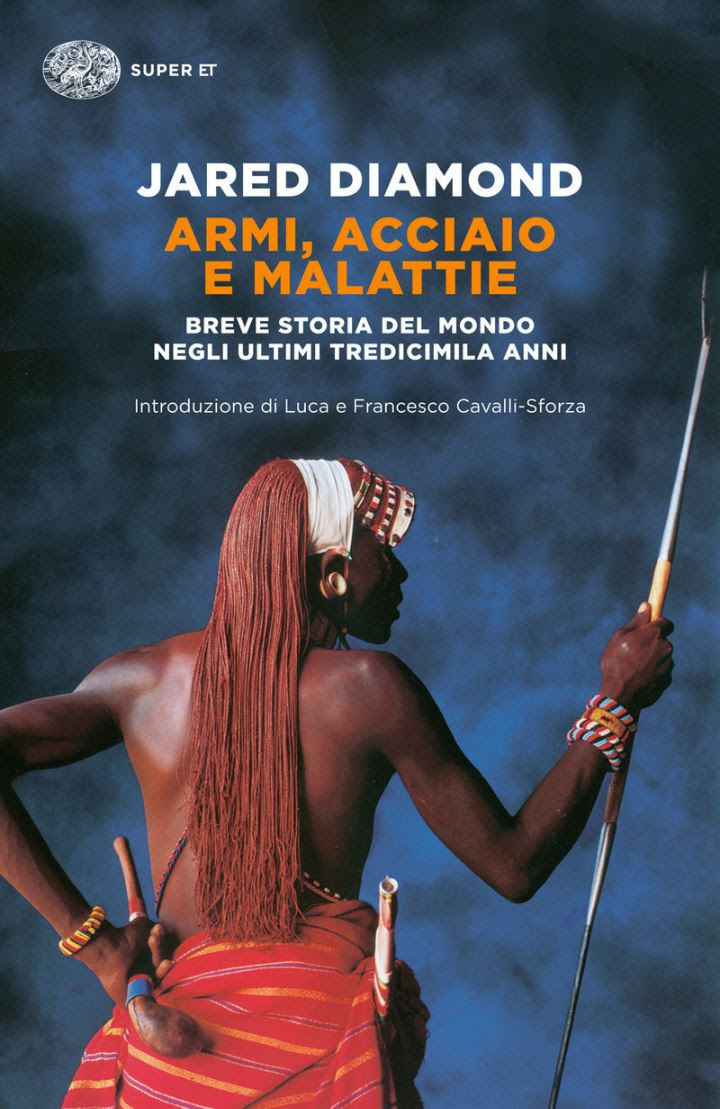 The Fates of Human Societies by Jared Diamond

Over the centuries Europeans (and their descendants) have conquered the rest of the world. Why hasn't the opposite happened? This book tries to give an answer to this question, because the explanation that Westerners are smarter or better is not only a racist, conceited and stupid ona, it's also scientifically absurd. What is the real reason, then? Spoiler alert: it's all in the title, it was the fact that they developed guns, germs and steel before other people, and Diamond tries to give answers to why guns, germs and steel were developed earlier in some areas than in others.
A very interesting reading, a bit tiring because some parts are a bit redundant, but it's undoubtedly fascinating and instructive, anc it opened my eyes to many things, and made me want to know more.
at December 30, 2020 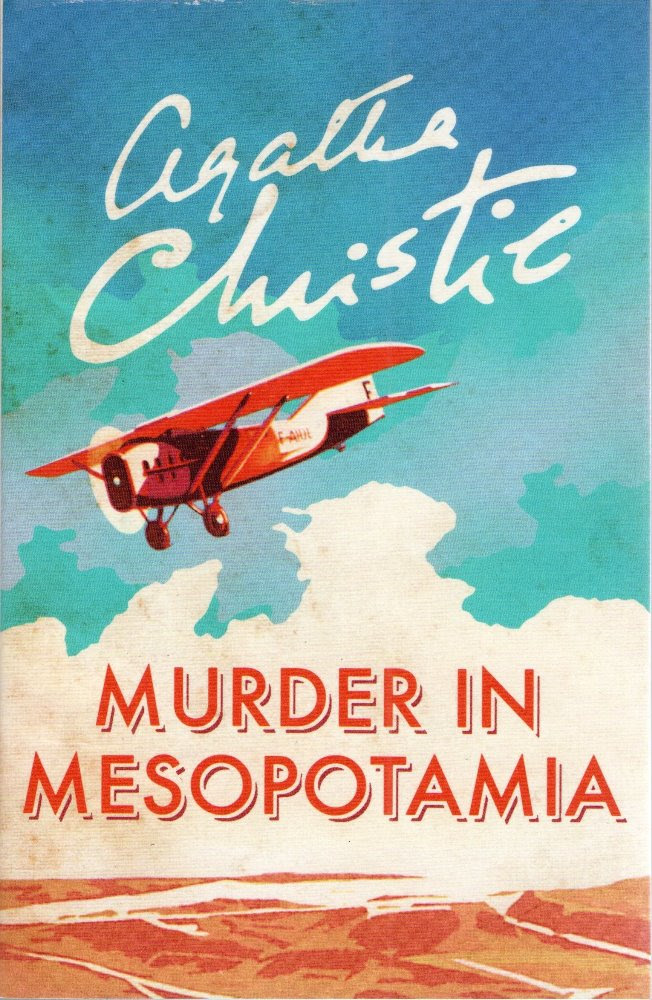